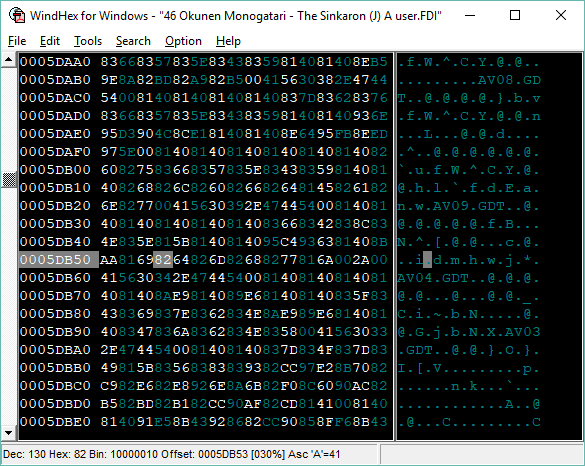 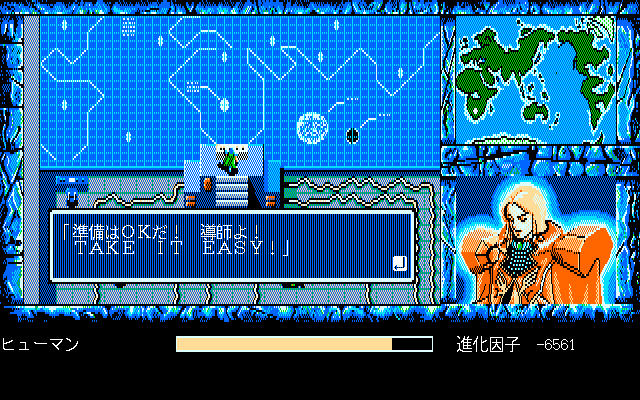 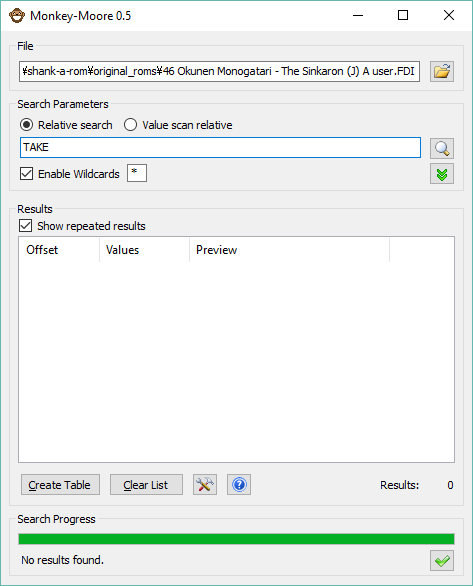 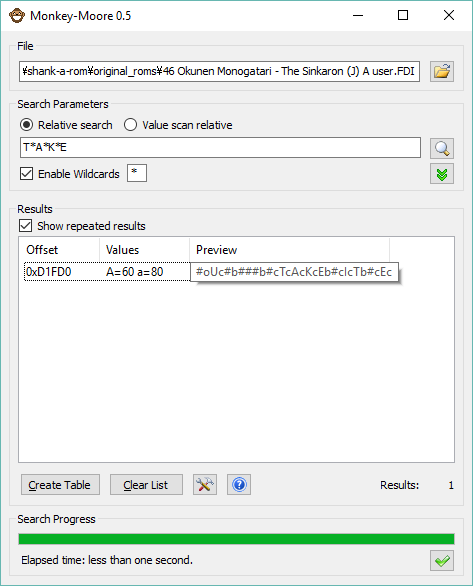 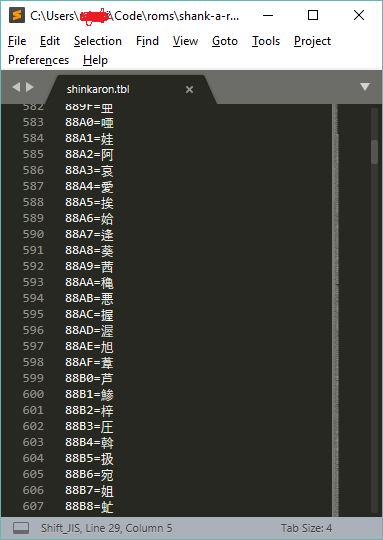 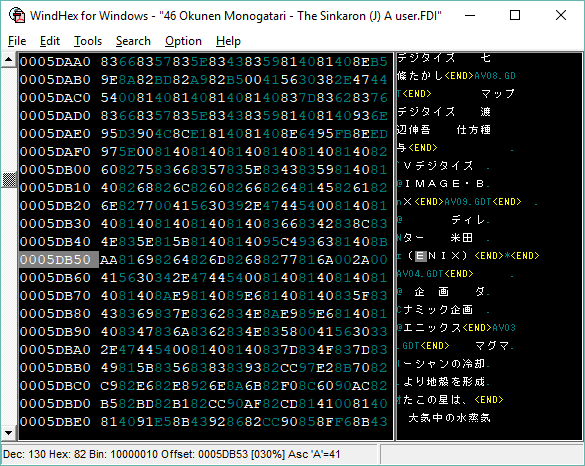 hollowaytape @hallwaytaupe
1 week ago
I've been on another N++ ( @metanetsoftware) kick this year, since it's been a great pandemic co-op game.

Today I finally managed to clear all the levels on the Solo page!

Steam says I'm at 147 hours, but I'm still just scratching the surface of the challenges that remain! https://t.co/sYgQH26JCt
View on Twitter