These older game consoles tend to have specialized graphical hardware that works in terms of sprites and tiles, so their graphics are stored in a similar way from game to game. The PC-98 is a business computer that’s really good at displaying high-resolution text, but graphics-wise, programmers had to roll their own solutions for everything. As a result, pretty much every developer created and used their own proprietary format for storing graphics. E.V.O.’s developer, Almanic, used a format called .GDT.

END_OF_DOCUMENT_TOKEN_TO_BE_REPLACED

Things have been quiet around here, but I assure you we’re still at it.

Appareden‘s translation draft is currently sitting at 79%, and all of that has been reinserted into the game. The worst of the bugs and crashes have been fixed, and the main assembly hacks have all been implemented, seemingly without breaking anything else.

We’ve begun work on translating and editing the images, too, after a painstaking process of ripping and unscrambling them all.

With that much of the game reinserted, we’ve been able to start an actual playthrough. Now the non-Japanese-speaking members of the team can see what the game is actually like! hollowaytape estimates he’s about 1/3 of the way through the game at this point. Here are a few things he’s seen along the way:

END_OF_DOCUMENT_TOKEN_TO_BE_REPLACED 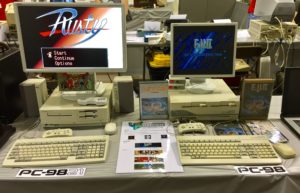 We’ve updated our translation of E.V.O.: The Theory of Evolution! If you had trouble patching your copy of the game before, try it again with our new patching program, which works on many more builds of the game.

Hey everyone, been a little while since our last progress report. If you haven’t been following any of us on Twitter (kuoushi, hollowaytape, SkyeWelse), this news post will catch you up with everything we’ve managed to accomplish so far on all of our projects. No release dates in here, but it will be a pretty long post so get comfortable.

END_OF_DOCUMENT_TOKEN_TO_BE_REPLACED

This is the official release announcement for 46 OkuMen’s English translation patch for Enix’s E.V.O.: The Theory of Evolution (46 Okunen Monogatari: The Shinkaron) on the PC-98 system. If you know what you’re doing, download the patch here and enjoy! Check out the project page for more information about the game as well as the links to the patch and the fully translated manual which has a bunch of cool and helpful information. There’s also more information about the history and process we went through in translating and romhacking the game itself, as well as references we found in the game.

If this is your first time playing a game on the PC-98 system, we recommend checking out our short emulation setup guide before playing.

SkyeWelse / Retro-Type @SkyeWelse
3 days ago
Thank you for the follow @TadahiroNitta I’ve been a fan of your work on the Xak series and Illusion City for many years now. I’m a huge fan of the Xak series. Good luck with all of your new projects! https://t.co/LzRQXxxgYd
View on Twitter 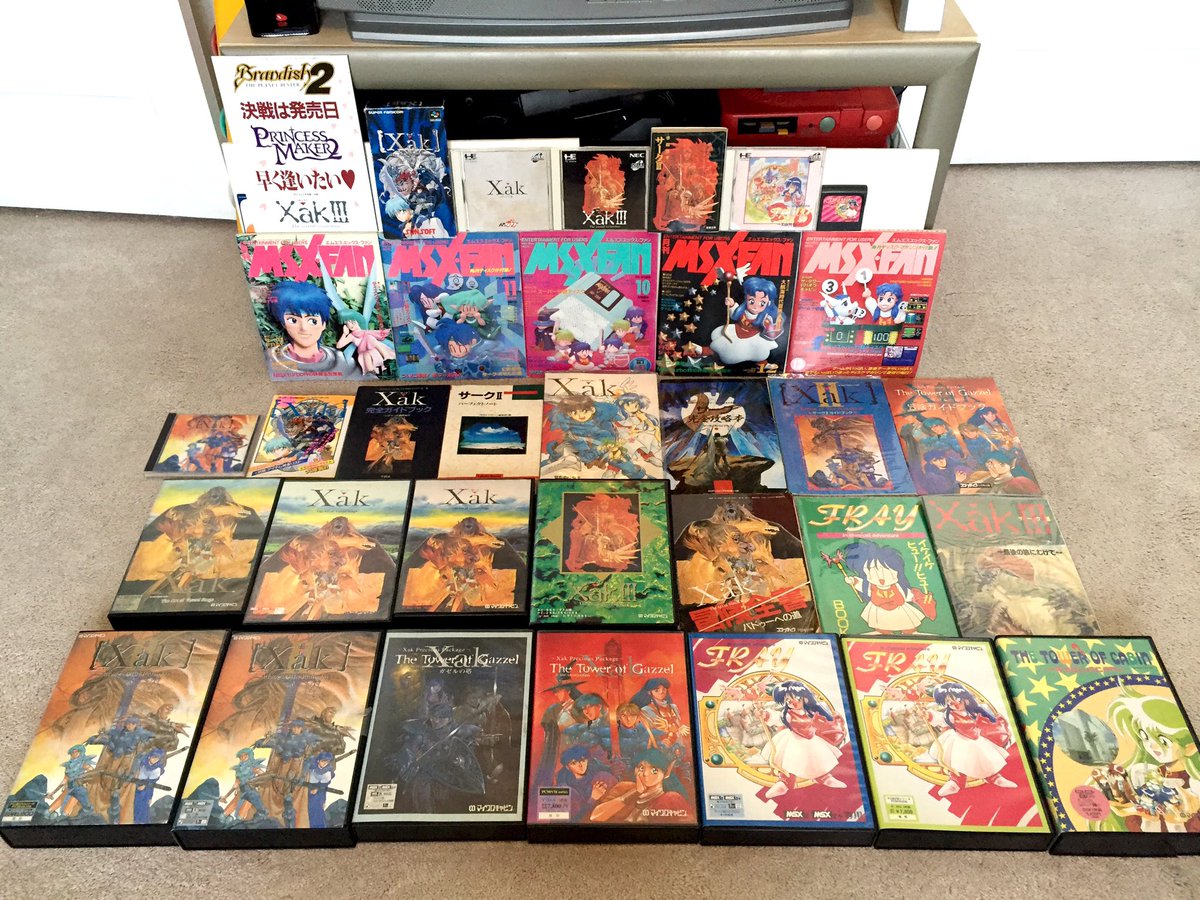 SkyeWelse / Retro-Type @SkyeWelse
7 days ago
Cobra Kai Season 4 was so good! Such excellent writing and characters! I love this show so much! Can’t wait for Season 5.