Hope everyone’s recovered after our totally huge and shocking announcement that we’ve been working on translating Rusty even though we said we’d been looking into it as an option before. If that announcement didn’t particularly shock you, this one might not either. It’s still a fun announcement that we’re officially working on another project though, so let’s get right into it.

END_OF_DOCUMENT_TOKEN_TO_BE_REPLACED

It seems like everyone likes to announce and release cool new things at the end of the year to celebrate the holidays. As we’re relatively new, we don’t exactly have a whole hell of a lot to announce or release, but I feel like we’ve got some things brewing that might be interesting or exciting to some of you!

With that being said, we’d like to start off a sort of 46 OkuMen advent calendar. For the next few days, we’ll be posting something new every day that we’ve been working on for you guys to look forward to starting in 2017! So anyway, here’s our announcement for day one…

END_OF_DOCUMENT_TOKEN_TO_BE_REPLACED

kuoushi @kuoushi
4 days ago
So I think we're at near 100% script completion for Appareden, which includes a lot of revision work and consistency things. Also ironing out a bunch of bugs, and I think we may be ready to start testing at some point this year. Still things to do, though.
View on Twitter
0
4

SkyeWelse / Retro-Type @SkyeWelse
7 days ago
Yep! I remember, you had to get the egg yolk just right or it would break up inside and be a mess to clean out. Pro Tip: Use vinegar to make yolk's extra durable. https://t.co/eWPt5nz8rI
View on Twitter 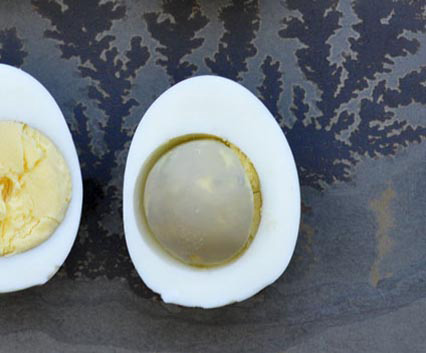 Marina Ayano K @even_kei
Kids these days will never know the hardships of each week having to overcook a fresh hardboiled egg yolk for the computer mouse https://t.co/ToIb0cv9Fg
0
4