If you haven’t been following Kuoushi’s Twitter feed, you probably didn’t know that one of our beta testers has started streaming our beta build of E.V.O.: The Theory of Evolution. He just finished the second chapter last night and will be starting on chapter three tonight. If you want to tune in, head on over to Highwang’s Twitch channel around 10-11pm EST (or subscribe to him so you can get a notification for when he starts) and settle in for some fun.

If you want to catch up and see him play the first two chapters before tonight’s stream, here’s the archive for last night’s stream. (He did find a bug for us that has to do with emulators and fonts, but we managed to fix it for him midstream, so don’t worry about the weird text glitches in the first half.)

One warning though, he’s playing the full game so be prepared to get spoiled if you do tune in. Otherwise, hope you guys enjoy this first look at the patch! 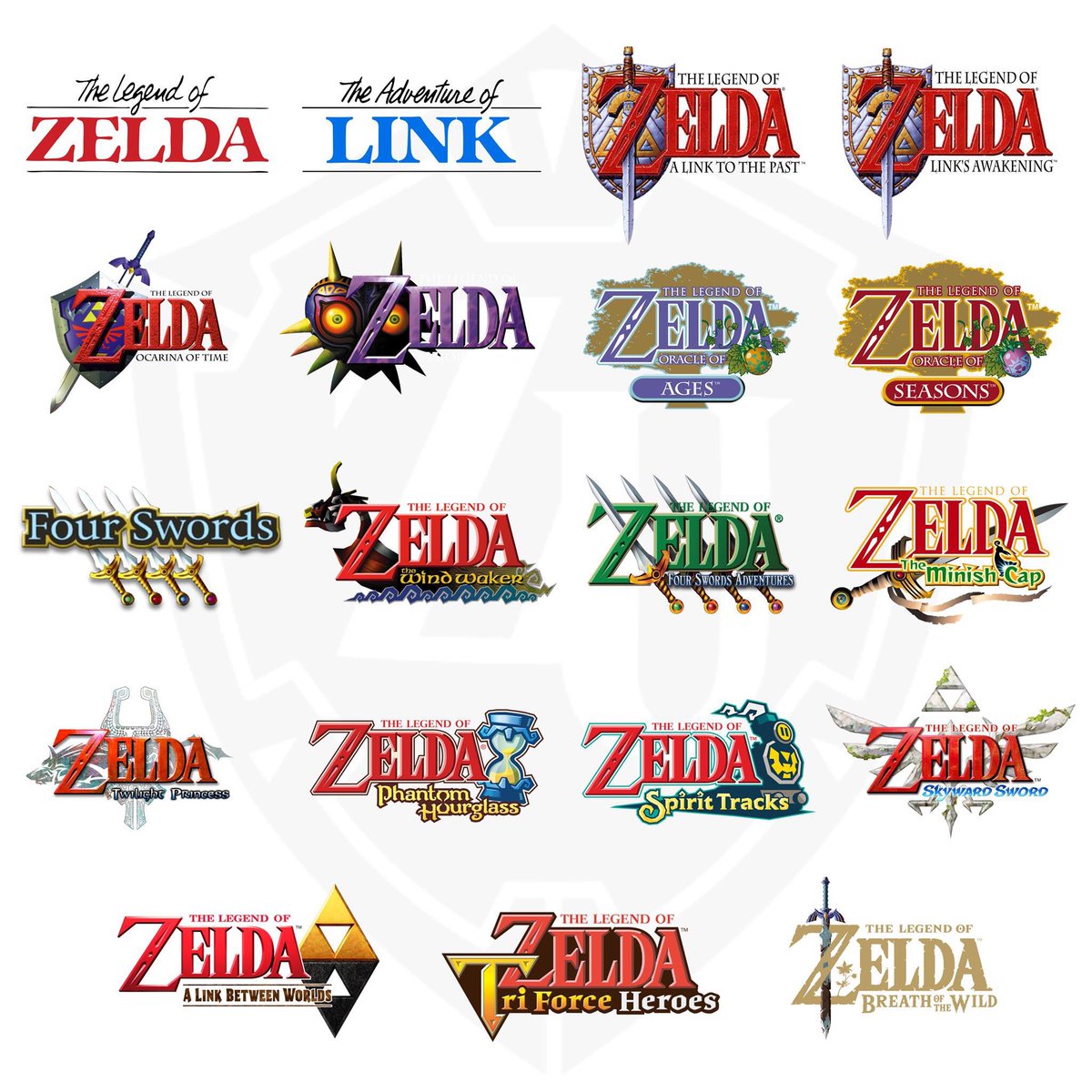