Hope everyone’s recovered after our totally huge and shocking announcement that we’ve been working on translating Rusty even though we said we’d been looking into it as an option before. If that announcement didn’t particularly shock you, this one might not either. It’s still a fun announcement that we’re officially working on another project though, so let’s get right into it.

That’s right, another title we mentioned we’d been looking into in our previous post. Appareden is the story of a young wanderer who gets himself wrapped up in bigger plots. The game world is based on the Japanese islands and has plenty of their mythology thrown into the world. As far as RPGs go, it’s decently linear with a large map and a lot of story throughout. The battle system is the real star here, as it’s fairly well animated and you have a wide variety of options and skills to use. The graphics, too, are pretty vibrant and smooth for the PC-98. You can find more over at the project page.

As far as what kind of progress we’ve made on the game, reinsertion is a fairly simple process and we’ve managed to dump all of the scenario dialog with the appropriate control codes. The game handles the script in a fairly intelligent manner, in that the scenario files are parsed by the game based on control codes rather than memory location, so the script can be as long as it needs to be, and we can fix any dialogue bugs that might have appeared in the Japanese version.

Speaking of bugs in the Japanese version, Appareden was actually shipped with some pretty serious bugs in the game, some freezing the game. We’re currently looking into fixing these, diagnosed a couple, but that progress is slow going. Luckily, the developers did release a patch to fix these issues, but no one has dumped that particular update disk. We may have tracked one down, but that remains to be seen. Regardless, when we do finally release a patch for this game the plan is to release it with these bugs fixed.

And speaking of release, that won’t be for a very long time. This game has nearly twice as many characters as E.V.O. so it will take a while to translate, revise, and then test in-game. The game is also probably twice as long as E.V.O., so that makes the whole process longer still. This is more of a long term project, but we’ve begun actively working on it.

That’s it for today! There’s still another announcement coming tomorrow, and maybe even something the day after. Swing by again tomorrow at around the same time. See you then.

Edit: We now have the missing update patch mentioned above. That was quick. Thanks to kobushi at Tokugawa Corp!

SkyeWelse / Retro-Type @SkyeWelse
9 hours ago
Petition for a sequel for Phantom Dust. Passing it along as Yukio Futatsugi mentioned it on his Facebook. https://t.co/2jY7r8IJe5
View on Twitter
0
1 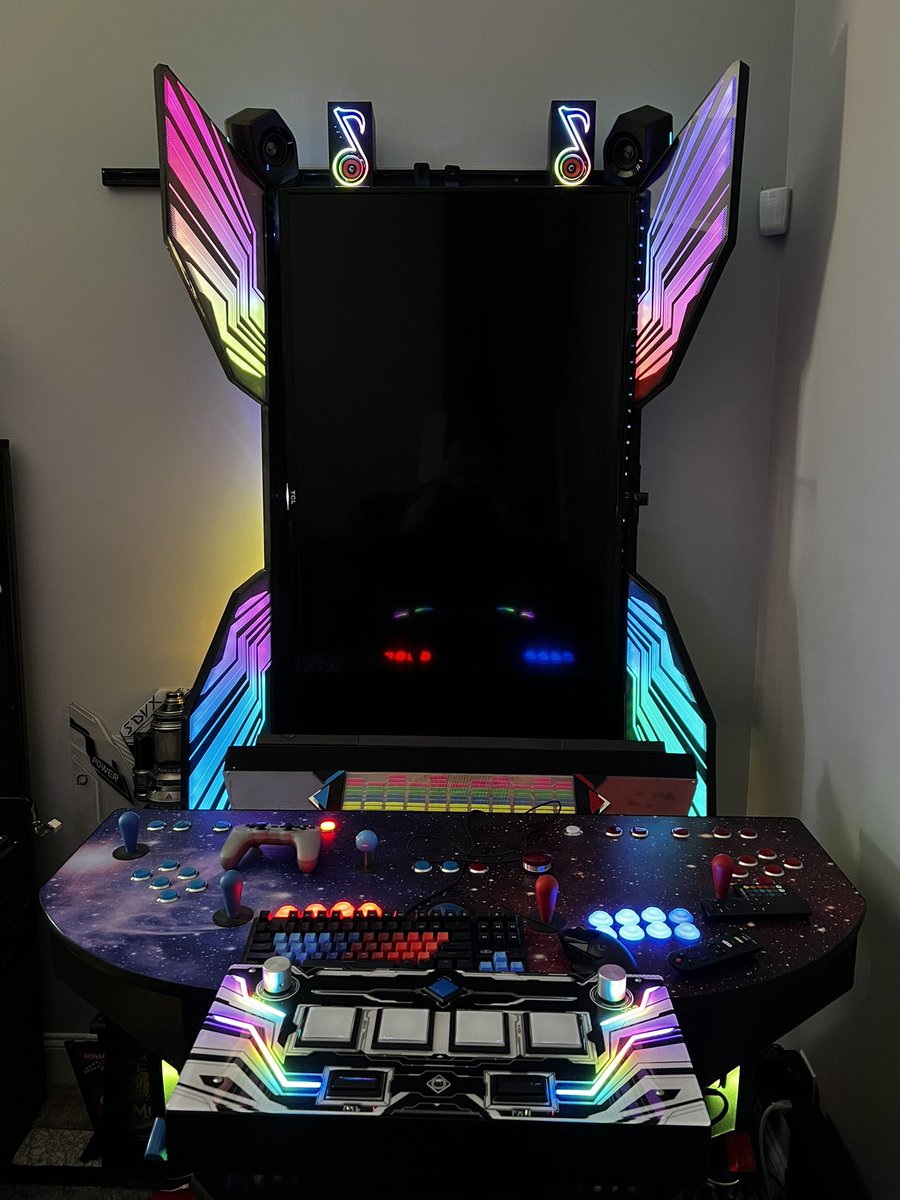