Now let’s talk about just how unexpected the response was to the CRW Metal Jacket translation patch’s release. We hit the release button on July 1st of this year mere hours after kuoushi finished up a final playtest on his Twitch channel. Didn’t get too many hits in general that first night until the RHDN post went live, but there was a pretty decent amount of activity and mentions on Twitter from accounts like @RPGSite and @Suprise_News. The first true article about the translation was posted by IndieRetroNews (who also previously published an article about our Rusty patch), followed closely by articles from other gaming outlets like NicheGamer, GambitMAG, PCGamesN and Games for Gamers. Oh, and also a little known blogzine called PC Gamer.

There were also a bunch of non-English sites reporting on the release as well, which is always pretty fun to see. The guys over at OtakuFreaks (Spanish) mentioned one of our releases again, as well as a number of French publications like Le Mag Mo5, RPGGamers.fr, and even the GamInfo.fr Podcast talked about it for a bit. In the more Eastern European internet, JRK’s RPGs made a little post on his site about the release, and there were a bunch of Russian posts by the likes of Romhacking.RU, KALDATA, and Strategka, and even one Turkish site, Oyungezer.

We’ve already crossed the 1,000 downloads line which is phenomenal when we were kind of only expecting a few hundred. The trailer has also been viewed quite a bit more since PC Gamer embedded it in their article (sitting at 8k+ views as of this posting), which is also pretty great because kuoushi worked pretty damn hard on that.

The one thing we haven’t been seeing too much of yet are streams of the game itself on places like Twitch, but we can only assume you guys have been getting the patch to work and playing the game because we haven’t actually been receiving any bug reports.

In summary, it was a wonderful release, and thank you guys for caring about these old games that we’re working on. 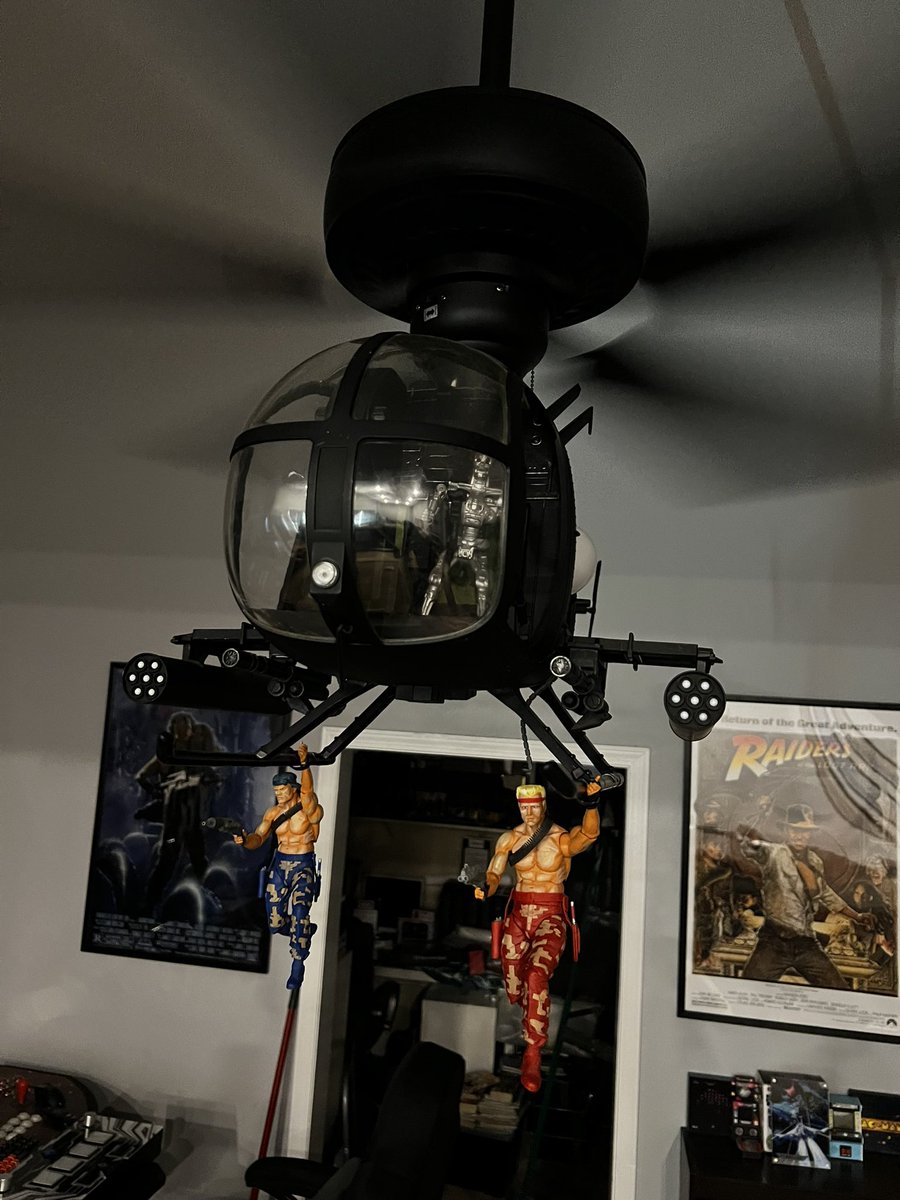